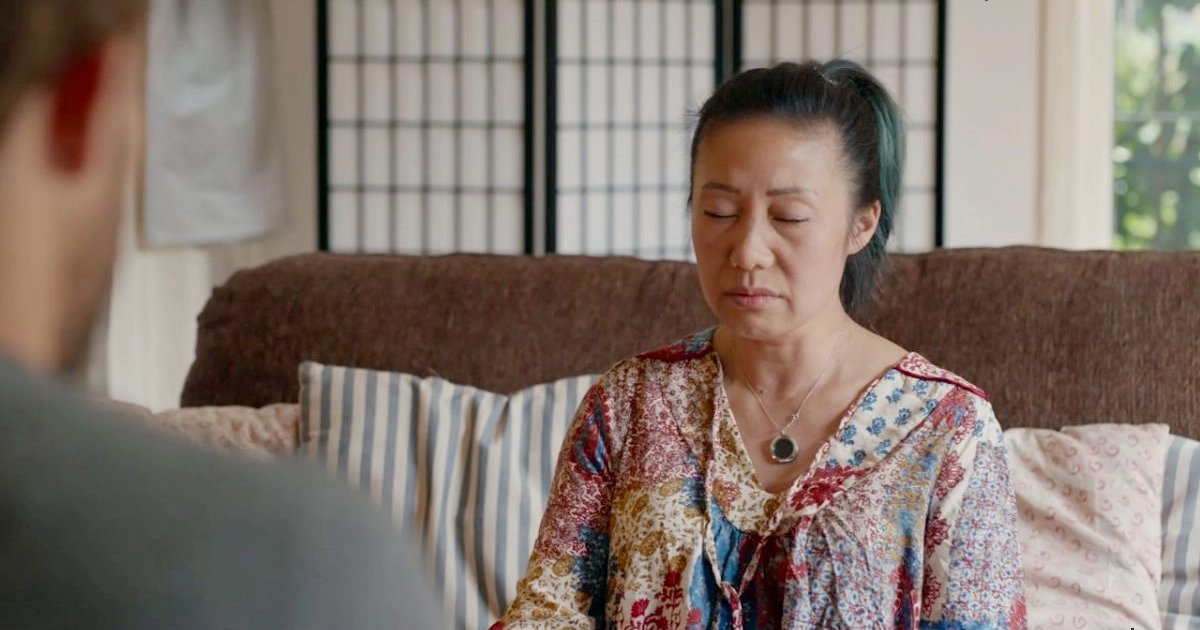 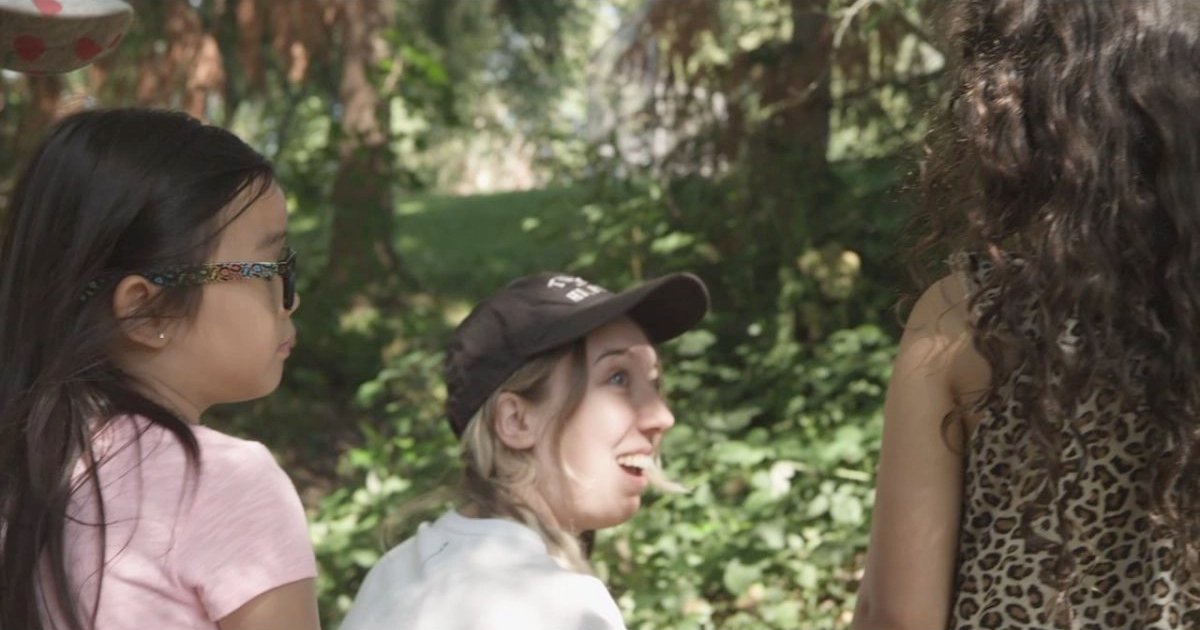 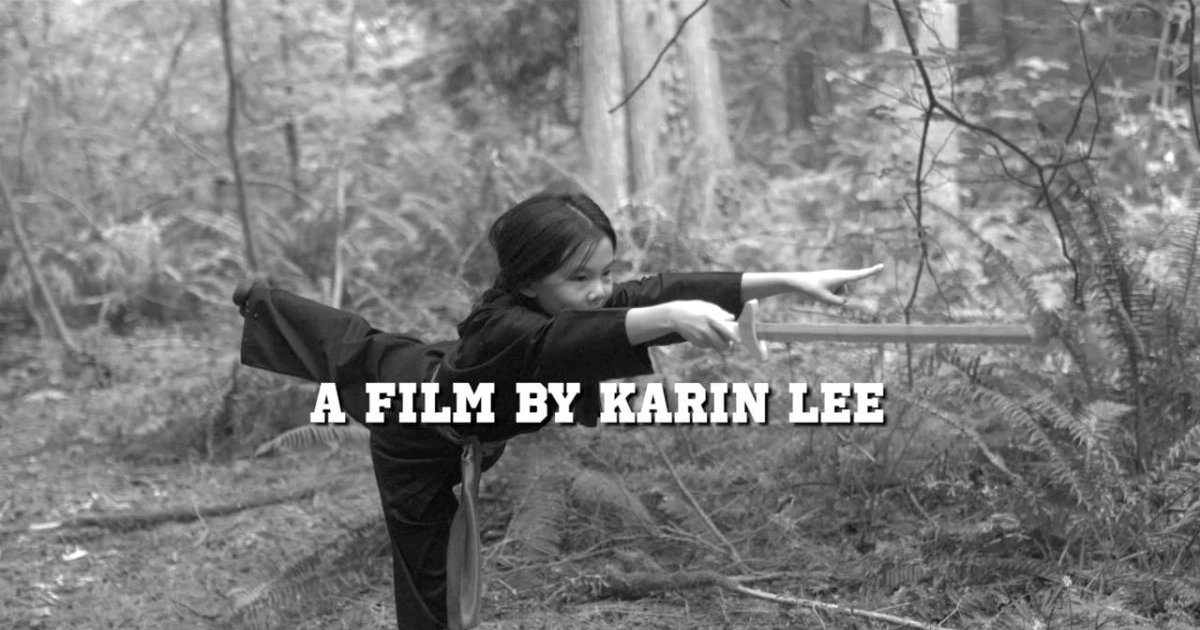 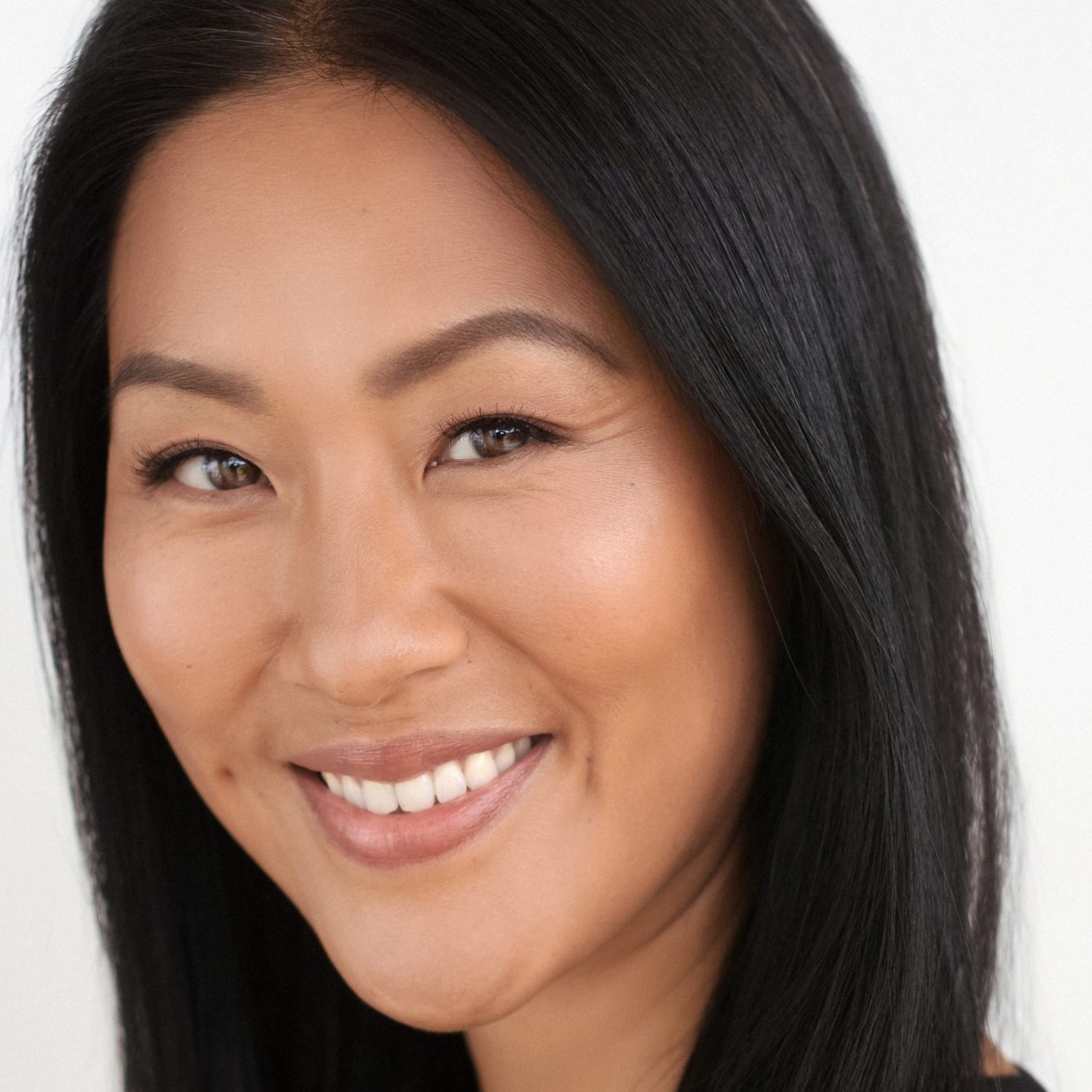 Elfina Luk is a driven entrepreneur and business woman with over 25 years of owning and operating entertainment support and production businesses from start-up and lends those invaluable skills as a producer to the Film and TV industry.  In addition to her business acumen and impeccable work ethic that she brings to every project, Luk brings her creative talent and experience of a professional actress of 15 years+ in the industry. Luk strives to bring a level of balanced diversity and female representation to the screen while telling meaningful and entertaining stories.

Founder of Pink Light Productions, Maritama has vast experience in the production of film and television. She has an aptitude for managing productions, assembling film cast and crews. Carlson produced Part 1 of “The Four Fathers;” a 4-part series preparing for a studio deal and is in the works on building partnerships for two series “LifeBlood” and “Silk Road” as well as continuing to develop for multiple film projects. 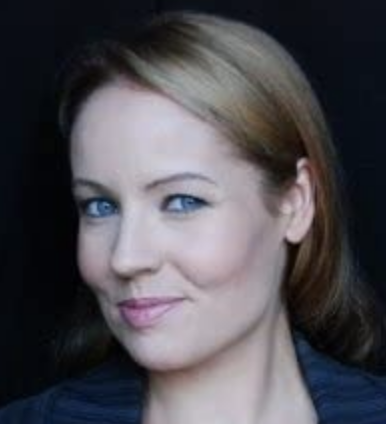 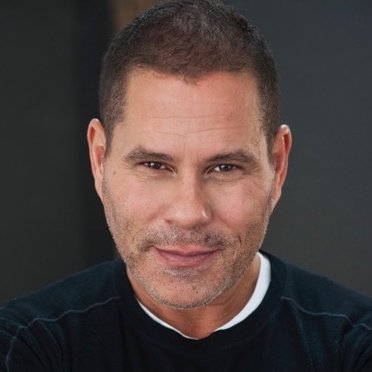 Paul J. Andersen, Canadian born with Jamaican and Danish roots, is a seasoned business man serving as a director in both private and public sectors companies in addition to being an angel investor in start-up entertainment businesses, Mr. Andersen possesses excellent troubleshooting, diplomacy and negotiating skills essential to a busy production environment. 30+ years in the film and tv industry now brings Andersen’s focus to areas in finance, communications and distribution. 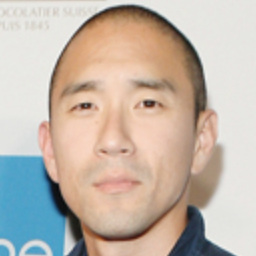 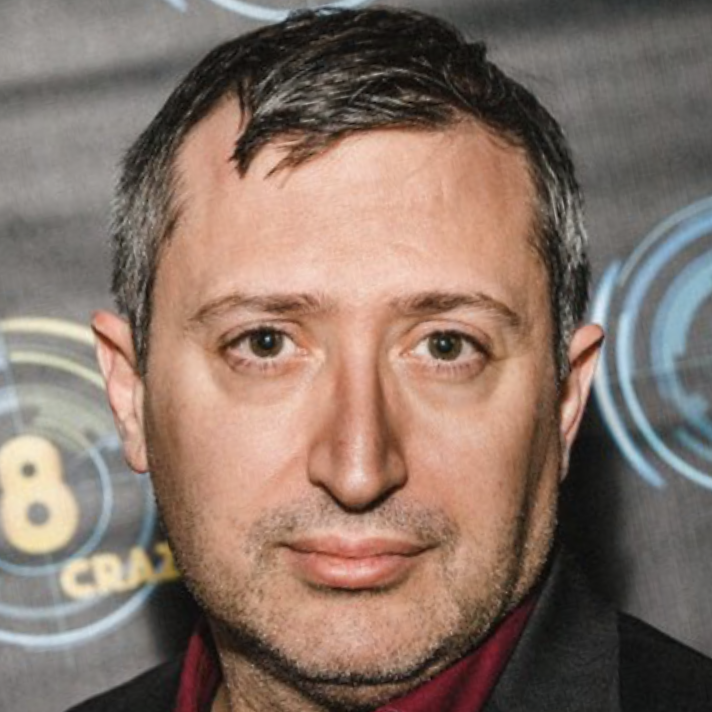 George Tsakiridis is a Greek-American writer/actor who has worked in independent film for over nine years. In addition to his creative work, he holds a PhD in theology and teaches ethics and philosophy at the university level, which also influences his comedic writing. George brings both a creative and insightful view to the art of television and motion picture due to the melding of his education, personality, and creative journey. He continues a career as both a teacher and creative artist.

Ryan is a Canadian born photographer, filmmaker and director based in Whistler, BC. Ryan’s career began in action sports and moved to productions such as Survivor (Shine Australia), Timber Kings (Discovery), Yukon Gold (History Channel), and Highway Thru Hell (Discovery) which has given Ryan a diverse background in dealing with harsh conditions and challenging environments. He also works with small businesses, local artists, and his home mountain – Whistler / Blackcomb. 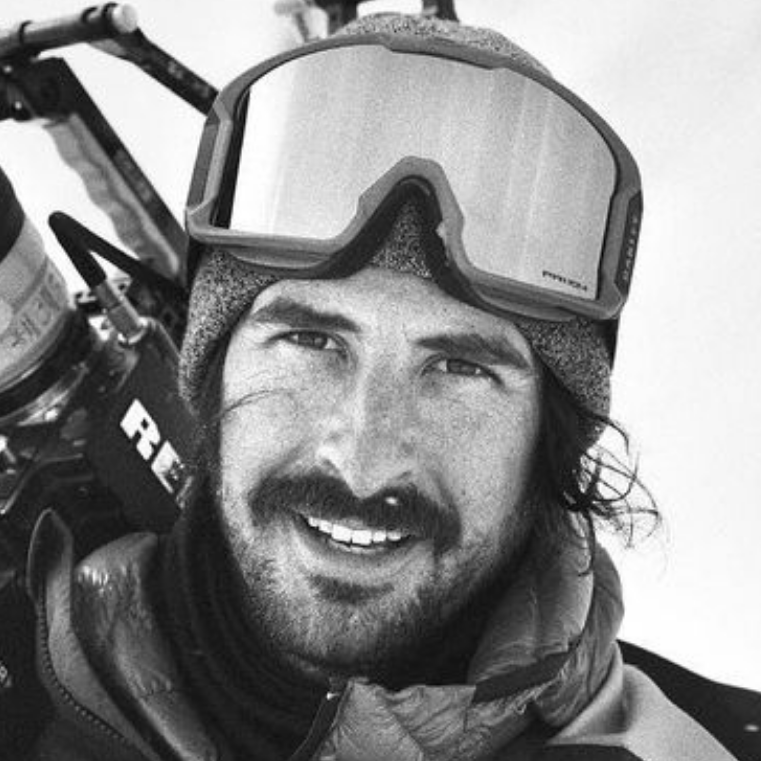 ~ Honouring that we live, play & work on the traditional unceded territory of the xʷməθkʷəy̓əm (Musqueam), Səl̓ílwətaʔ (Tsleil-Waututh), and Skwxwú7mesh (Squamish) Nations of the Coast Salish peoples. ~